Thanksgiving at the Lundby Hive!

Just a few photos from our Thanksgiving slumber party with my sister Nora, her husband Alan, their three boys Hank, Mick and Jack and our friends Nathan and Laura and their kids; Titus, Ari, Sophia and Eero. We had such a nice time and we're so thankful for our friends and family! 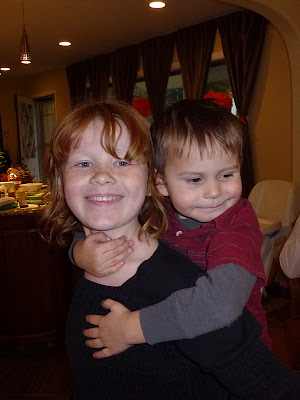 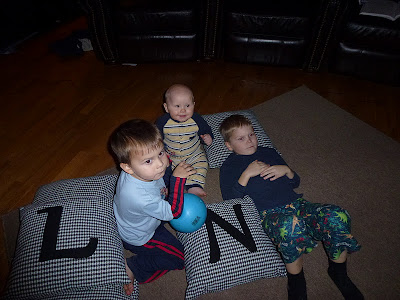 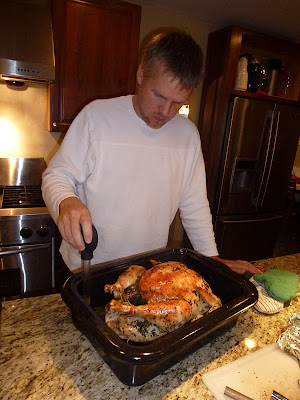 Erik and his turkey. This is the recipe he has followed for the last three years. It's delicious! 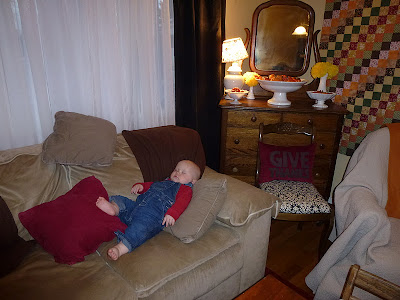 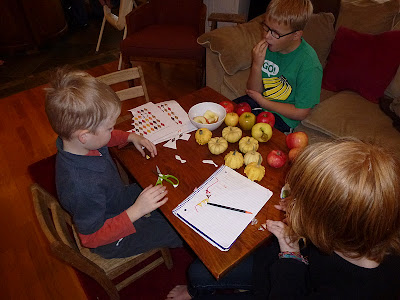 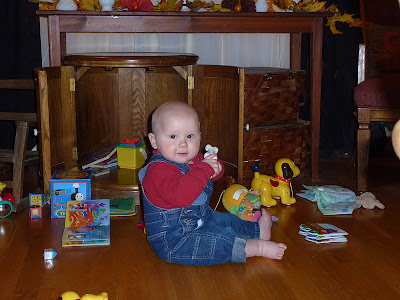 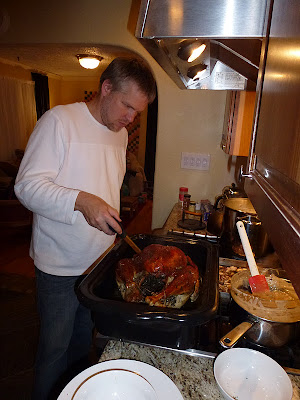 Erik's basting his turkey again and making the filling for the sour cream raisin pie. 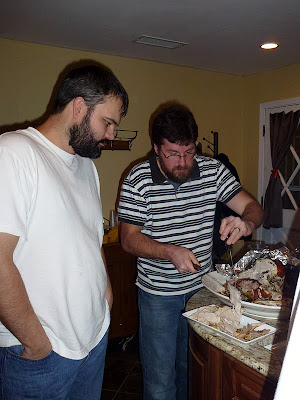 Alan and Nathan carving the turkey. 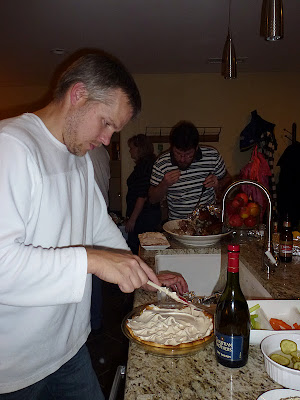 Erik putting the final touches on his meringue. He made his Grandma Lundby's sour cream raisin pie with a brown sugar meringe. And he also made a spicy chocolate pie. Both were amazing, although, Laura's homemade blueberry pie was devoured first. It tasted like my Grandma's, it was lovely. 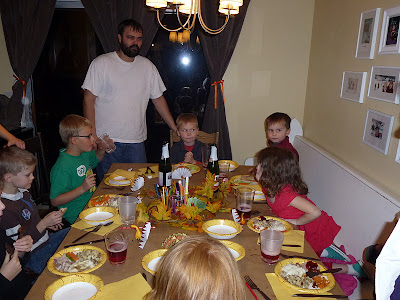 Saying grace over by the kids table. 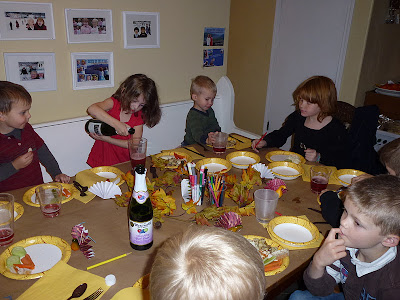 The kids were thrilled to have full control of their own sparkling cider bottles, I think they drank more than they ate. 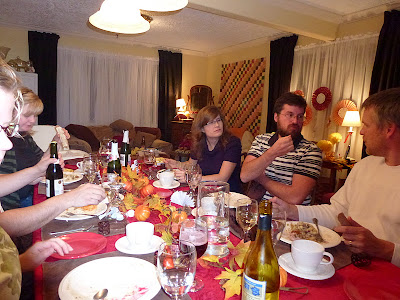 And we were thrilled to eat. The food was yummy. Oh, the stuffing was to die for, here's the recipe that Nora uses, I think I could eat it every day. 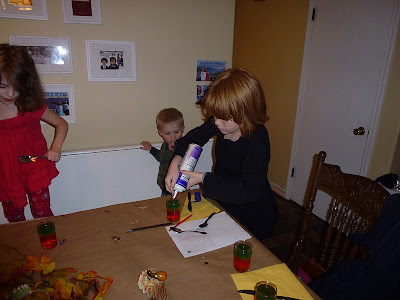 Elena made a dessert all by herself, she made layered jello in juice cups. They were pretty cute. 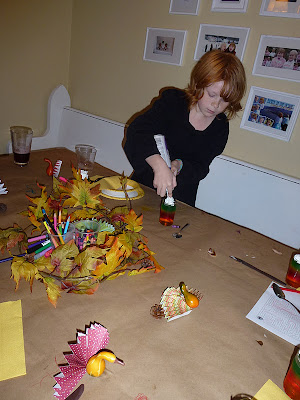 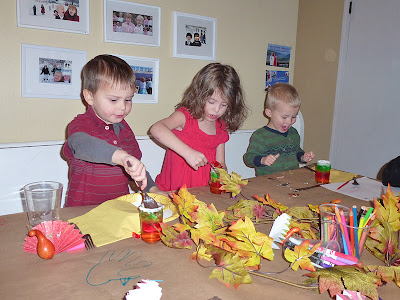 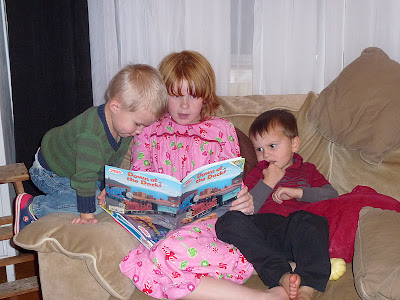 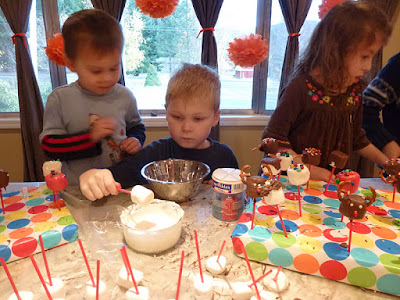 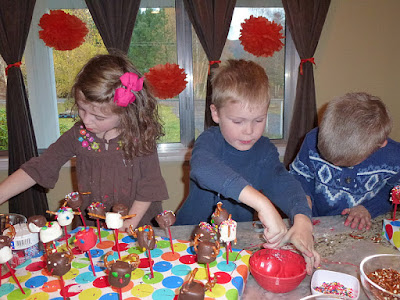 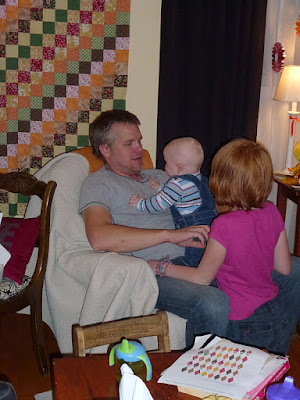 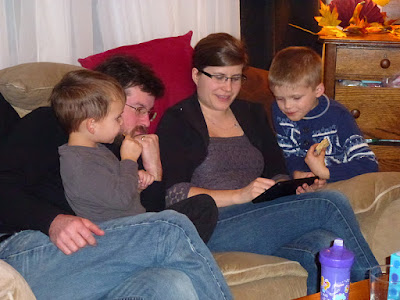 Is it November yet? I think I could go for another round of Thanksgiving, how about you?


P.S. More Thanksgiving photos can be found over on my "creative blog", GretaBag.